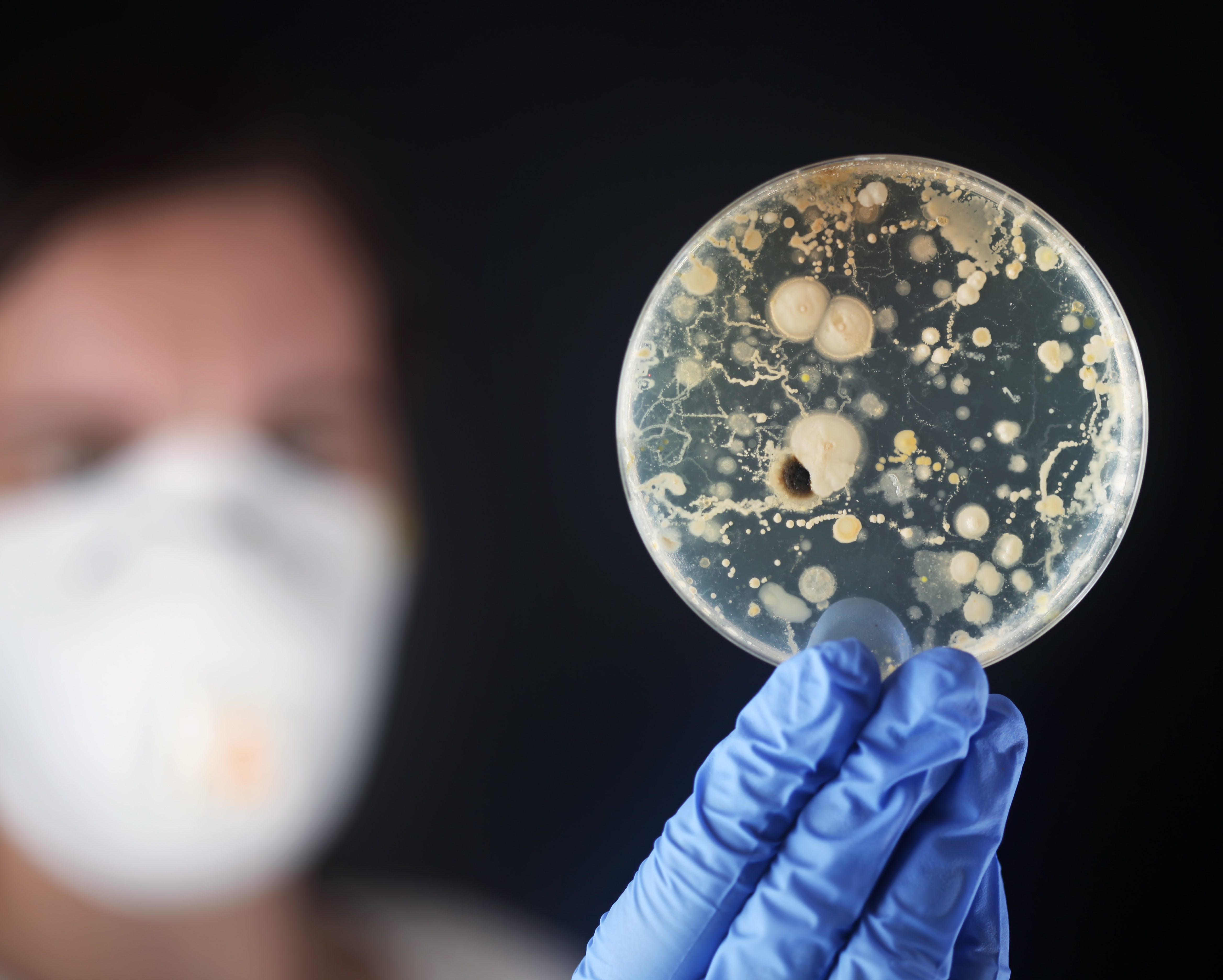 Small Intestine Bacterial Overgrowth (SIBO) is a condition in which bacteria in the small intestine grows beyond healthy levels, which causes discomfort in the digestive tract.

Much of the digestive process takes place in the small intestine and having an excessive bacteria growth there is abnormal.  SIBO can prevent normal food digestion and even damage the intestinal lining, which can lead to leaky gut and additional complications.  SIBO is often missed as the common cause of Irritable Bowel Syndrome (IBS).  Thankfully, Allimed can help restore healthy digestion!

"Irritable bowel syndrome (IBS) is the most common functional gastrointestinal (GI) disorder with worldwide prevalence rates ranging generally in the area of 10–15%. Functional disorders are conditions where there is an absence of structural or biochemical abnormalities on common diagnostic tests, which could explain symptoms.

Among patients about 40% of people have mild IBS, 35% moderate IBS, and 25% severe IBS. Many people don't recognize IBS symptoms. Yet, IBS is one of the most common disorders seen by physicians."

The World Journal of Gastroenterology and recent research shows considerable overlap between IBS and SIBO.

Garlic is capable of producing a powerful natural compound called allicin. Although societies have known about allicin for centuries, little was known about how allicin functioned in the body and maintained health. Scientists are only now beginning to understand just how powerful allicin can be in supporting the immune system and digestive health.

Allicin is a volatile compound and must be stabilized in order to be maximally effective in the body.  That's where Allimed comes in!  Allimed's formula contains 100% Allisure, which is one of the most potent forms of stabilized allicin on the market.  Allimed is a very popular herbal supplement within the SIBO community but it is not a drug and does not treat, cure, mitiigate or prevent any disease.  If you want to know more about Allimed, the best stabilized allicin product on the market, feel free to call us for a free consultation 1-800-846-7882.